<previous             next>
Flower Boys ​(2019)
"Flower Boys" is a photographic portrait series that simultaneously highlights and subverts the gendering of roles, colors, and objects.

We live in a society that's quick to categorize and label things: blue is for boys, pink is for girls, flowers are feminine, collared shirts are masculine... The role of a "flower girl" has been cemented into this western tradition of gendered roles and categorizations. With "Flower Boys" I play with a competition of traditionally masculine and feminine visual cues. The light blue background for each subject represents a "feminizing" of a traditionally masculine color, by turning a dark "boy blue" into a lighter "girly" pastel blue. Each subject holds flowers and wears clothing ranging from a "wife beater" shirt (tied to a history of toxic masculinity in media) to a lace shirt (sold in the women's section of clothing stores). The series invites viewers to question their own stereotypes of gender and aims to create imagery that celebrates the fluidity and diversity of gender expression, particularly the power behind men embracing their femininity. 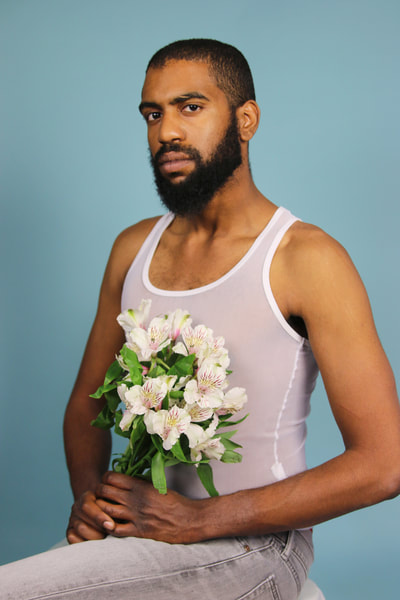 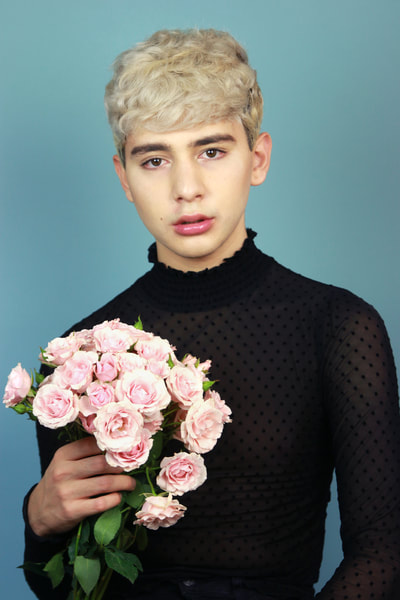 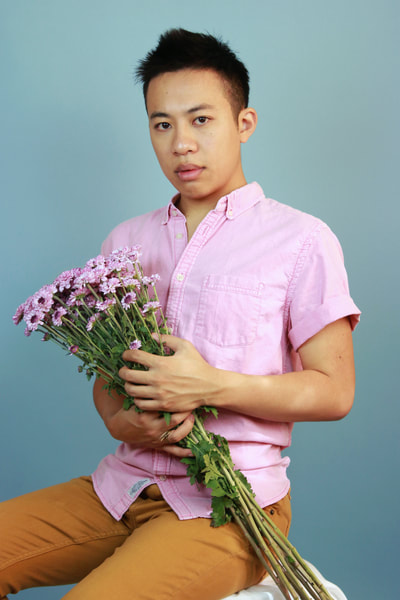 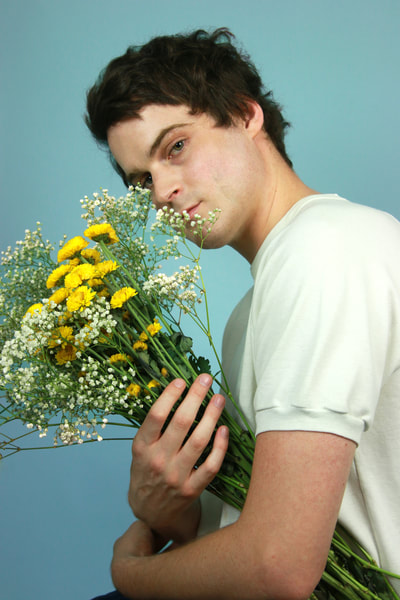 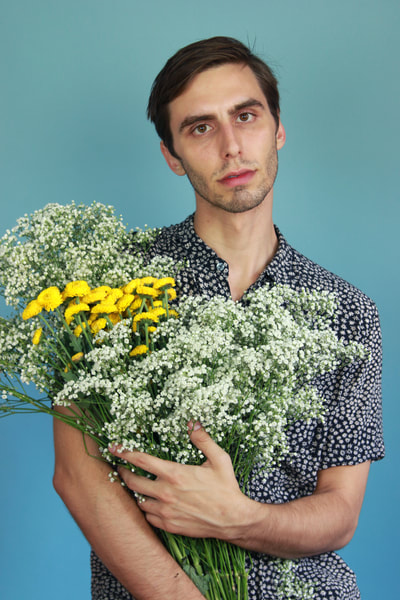 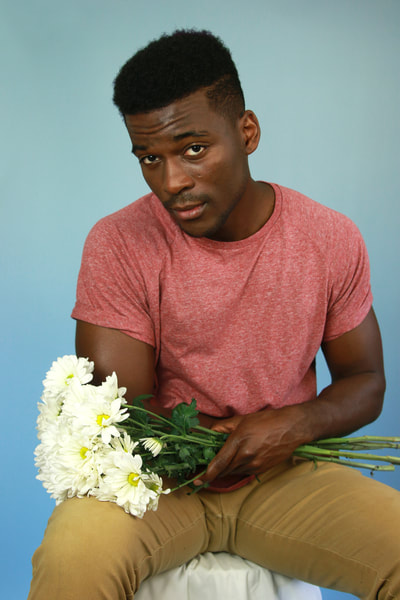 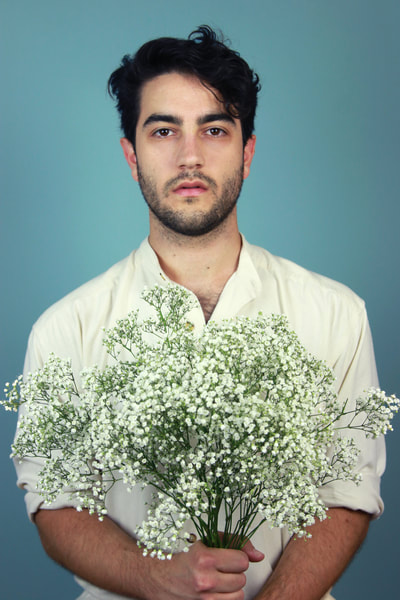